Based near Oslo, capitol of Norway. 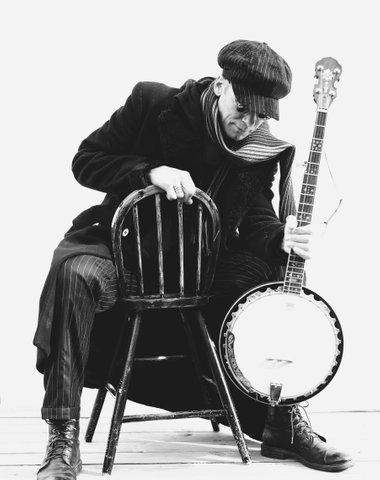 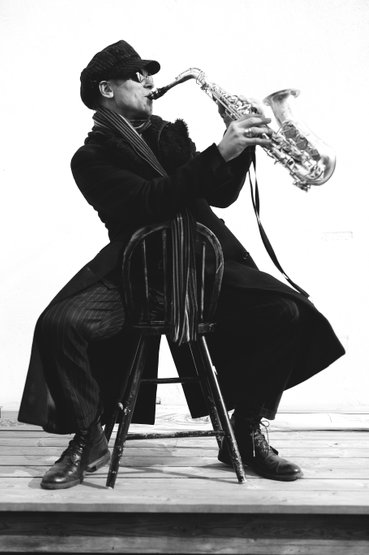 Norwegian Underground is a Norwegian based concept, and was founded by Kristian Abel (Ian Bel) Norway 2013.

Several of band members and art-artists have participated in building the platform of music, art, book-writing and other.

The songwriter, Kristian Abel (Ian Bel), was born into a working-class family and had a troubled childhood. His harsh father ruled the family with a hard hand. He also had a hard time adapting to the locals and their small town thinking, and was often bullied around. After his father died, he moved from the small suburb to the city.

There, in a flat, on a worn out tape recorder, he discovered music that had previously been banned by his father, and a new dimension revealed itself.

He formed a number of bands during the 90s. In 1997 he cut his first independent album, the gothic Mr. Government. Six years later he founded UNO Record Company, a small independent label.

Abel has also composed theme music for the Norwegian Broadcasting Corporation nation (NRK), written a humorous children’s book, and the novel Fake Factory. His many live performances include a 2008 charity concert for Africa inspired by the UN Millennium Development goals. In 2011 he toured the Mid-lands UK.

"Fake Factory"2011…a concept album based upon a book written by Kristian Abel (Ian Bel). The self-penned book is about the music, and the music is about the book. Fake Factory is the biggest factory\ media house in the world, run by the son of Lucifer, Felix. For those who want a career within politics, music- industry, models or any other public related work, Fake Factory is a must. Felix controls in a fearsome way all the magazines and TV\ Radio stations.

The single "Teenage Vision" from the album “Fake Factory” reached the top ten new songs chart on the indiependencemusic.net USA may 2008, selected for the June edition of Mike Cameo’s Indies’ Top 10 Pop June 2010, and is twice Certificated as an International 'Top 40' by The International Association of Independent Recording Artists, IAIRA.